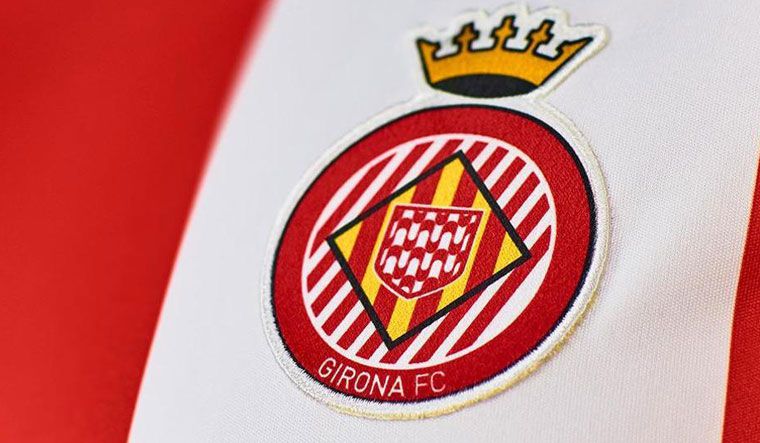 Enjoy your stay and feel the trhrill watching a Girona FC match! 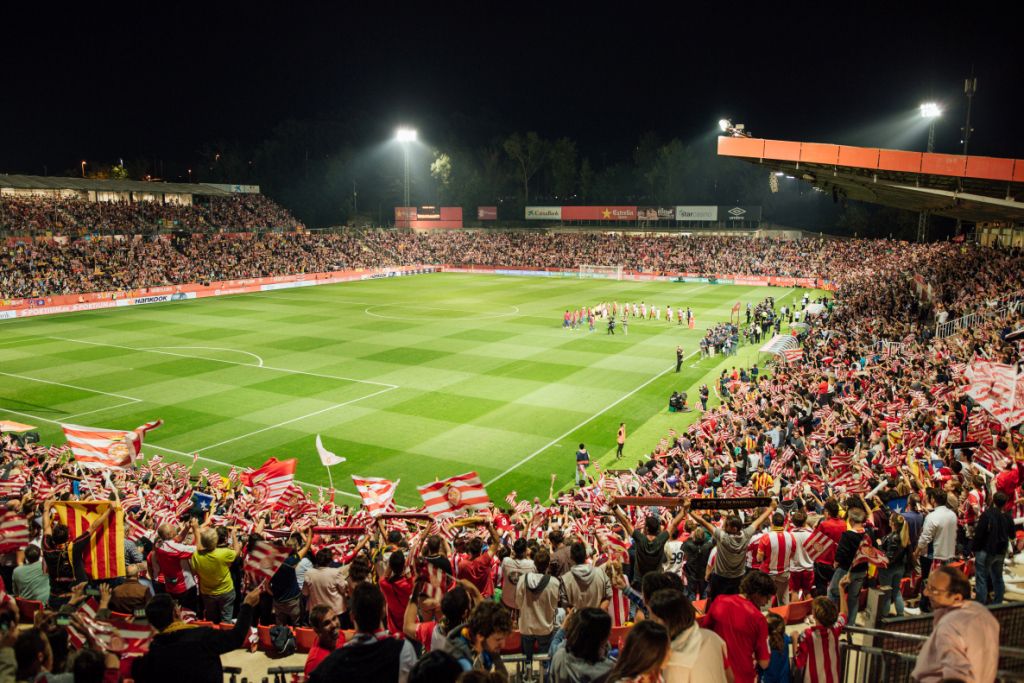 Enjoy your getaway on the Costa Brava staying at one of our charming hotels and complete your experience watching Girona FC compete against the best rivals in La Liga !!

Girona FC is a professional football club that plays in the First Division, promotion achieved in 2017, after nine consecutive seasons in Segunda A.

The first team of Girona plays its official matches at the Montilivi stadium in the city of Girona itself, built in 1970 and with capacity for 13,450 spectators.

The team that debuted the 2017-2018 season was the one that premiered in the First Division and the one in which the team exceeded all expectations and established a new era in the history of the Club. The Girona team after achieving the promotion to the highest category of Spanish football a little less than a year ago, on June 4, 2017, has lived in a dream that, for now, they will not wake up. But Girona has not only stood out at the football level: the fans and the city have been up to the demands of the First Division and have turned to the players, becoming the revelation of last season and the best debutant of the History of the League.

Teams such as the European Champions Real Madrid, FC Barcelona and historic teams such as Atlético de Madrid, Sevilla FC, Valencia FC, Athletic Club, Real Betis, Real Sociedad ... are some of the teams that will visit the Montilivi stadium this season.

Stay in one of our hotels near Montilivi, whether in Girona, the province, or the Costa Brava.

Discover our hotels and don’t hesitate and buy your tickets to watch Girona FC  here !!